E-cigarettes are designed for adult smokers. By entering this website, you certify that you are of legal vaping age.

You are not old enough to view the site ...

Vaping can potentially play a role in tobacco harm reduction and the fight against cancer and other tobacco-related diseases.

To see how that could happen, we can look at the example set by the United Kingdom and New Zealand. These countries are considered global leaders in tobacco control and have some of the lowest smoking rates in the world. Both countries took a cautious approach to vaping when it was first introduced, but where are they now?

Santé Publique France – the French government’s public health agency – runs an online campaign that encourages smokers to switch to vaping. The campaign – on its web page - seeks to provide accurate information about vaping and harm reduction to those who need it. Its advice to smokers clear: “if you vape, you are less likely to develop serious health problems”.

The UK Department of Health has carried out extensive research on vaping products. In 2015, Public Health England found vaping to be “at least 95% less harmful than smoking” based on the evidence, and called on current smokers to try the technology if they were unable to quit by other means. The agency has maintained that vaping is less harmful than smoking in every subsequent year, including 2021.

The New Zealand government has launched a website to inform smokers who wish to switch about vaping products. The site – vapingfacts.health.nz – makes clear that vaping is a useful tool for switching from smoking in an accessible way: “Quitting smoking can be tough. Vaping is a way to quit cigarettes by getting nicotine with fewer of the toxins that come from burning tobacco.” 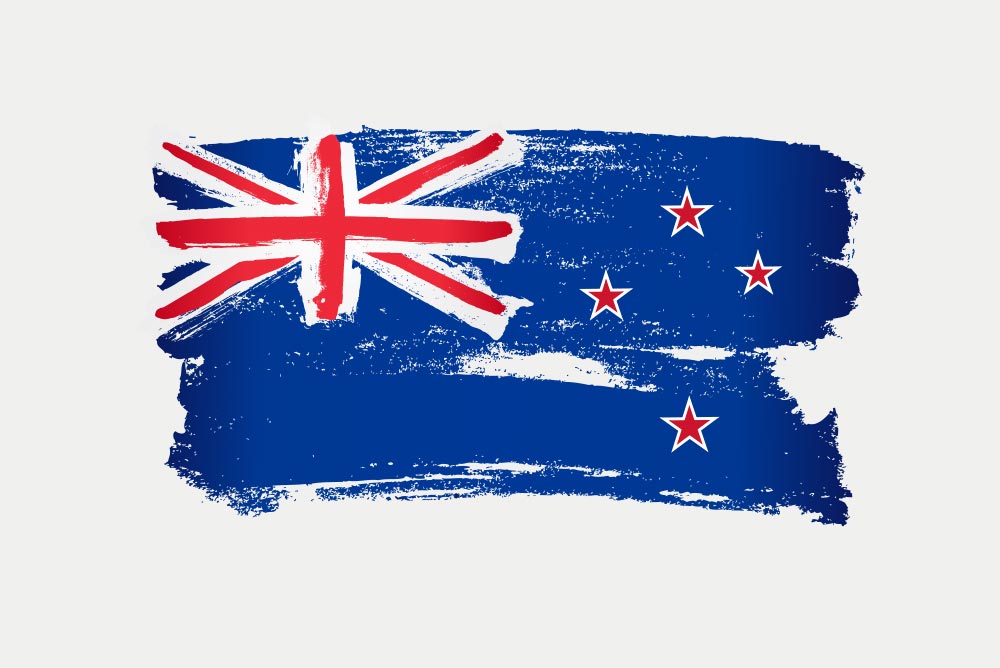